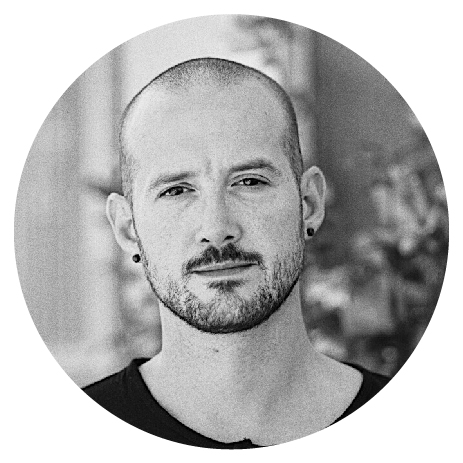 Producer, sound designer, strategist. My mission as a mentor is to help students take their music production and career to the next level through better sound design and strategic planning.

Brooks is a multi-instrumentalist, composer, and electronic music producer based in Los Angeles, who currently releases music under the moniker Buruks. Originally from Atlanta, GA, Brooks grew up playing drums in many local bands, and later transitioned into teaching himself other instruments and production techniques so that he could compose music all on his own.

Working primarily in Cubase, Brooks has been composing and producing for over 10 years. He has a strong passion for sound design and creating original soundscapes and tones to express his musical ideas. His musical background is primarily in hardcore/metal and electronic music but enjoys many other genres including: hip hop, pop, indie and ambient music.

In addition to producing, Brooks has given professional drum lessons, owned his own licensing company, and has worked as a professional video editor/graphic design artist.

Brooks is passionate about all things creative, and loves the process of tying music and imagery together. He takes a lot of inspiration for his own music from futuristic concepts, scifi movies and books, anime, and technology.

Work 1:1 with a Soundfly Mentor through a month-long personalized learning program based on your musical goals.