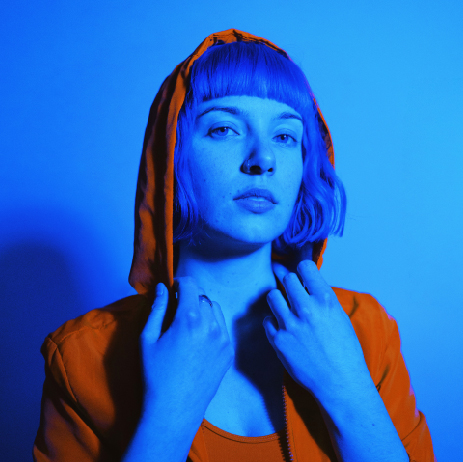 Indie artist, producer, DIY marketer. I've spent most of my career digging deep to discover what my unique "thing" is that I can offer the musical world. I enjoy helping others discover new realms within their art, whether it's through songwriting, production, composition, or DIY marketing.

Hailing from South Africa, Sulene is a multi-instrumentalist, artist, producer, and composer who you've likely seen or heard before, whether you know it or not. You may have witnessed her blue hair lighting up late night TV when she's toured the world as Nate Ruess of fun.'s guitarist. You've probably heard her music scoring your favorite Showtime drama, Al Pacino movie, or Verizon commercial. You may even know her as the rocker chick avatar shredding on Rock Band VR.

Her self-produced artist project under the same name has been described as "blissful bedroom synth pop" which she creates in her adopted home of Brooklyn, New York. With St. Vincent-worthy guitar riffs that glide over pulsing 80's drum beats, the indie-pop powerhouse has earned rave reviews from the likes of Billboard, Village Voice, and Buzzfeed. Sulene is a composer for multiple music houses including Marmoset and Squeak E Clean, she's endorsed by Fender and Jim Dunlop, and her solo music is published through Rough Trade Publishing. Sulene has a degree in film scoring from Berklee College of Music. Hear more of her artist project here, and her composing work here.