A Conversation with the Blues

The blues has influenced everything that has come after it. How and why?

The blues is one of America's great inventions. In this free coursse we explore the roots of the blues and how its spirit, structure, harmonies, and melodies have influenced the music that grew out of it. By the end you'll have an understanding of how you can use the blues musical forms in your own improvisations and compositions.

From early artists like W.C. Handy, Mamie Smith, and Henry Sloan, to blues greats like Howlin' Wolf, Robert Johnson, Muddy Watters, and B.B. King, all the way through to rock and jazz innovators like Chuck Berry, The Rolling Stones, Miles Davis, John Coltrane, and so many more, we'll examine how the blues evolved and how it remains integral to the music we're listening to today. Along the way, you can jam along to backing tracks and learn how to make the 12-bar blues form your own.

Join Princeton musical director Vince di Mura, Pulitzer Prize-winning poet Yusef Komunyakaa, and a host of other musicians in this conversational series about the blues and its musical legacy.

The blues has a story to tell, so what are you waiting for? Join the conversation today. 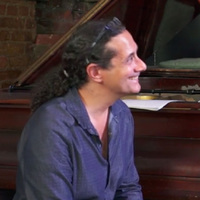 Vince is a veteran jazz pianist, composer, arranger and musical director; appearing on concert stages and theatres throughout North America, Canada, and Latin America. He currently serves as the Resident Composer and Musical Director for the Lewis Center of the Arts at Princeton University. 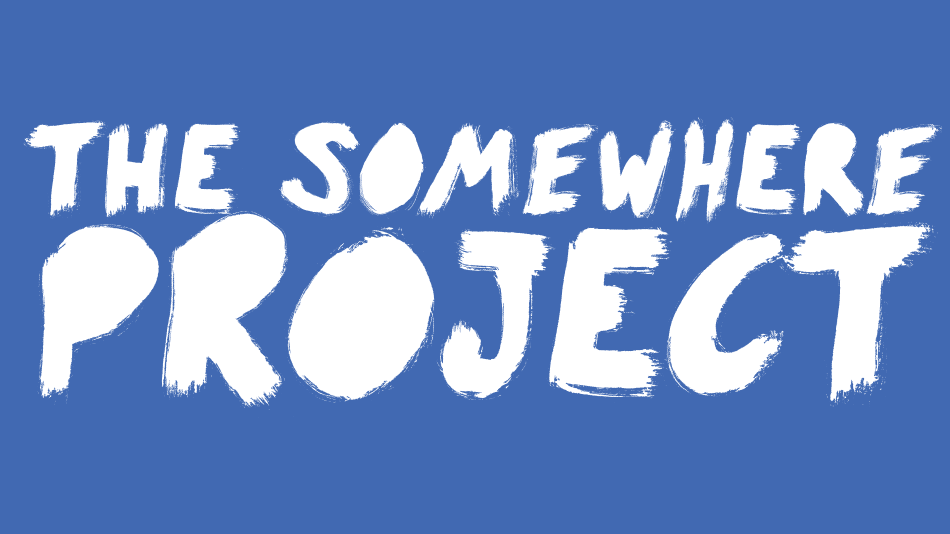 The West Side Story Companion 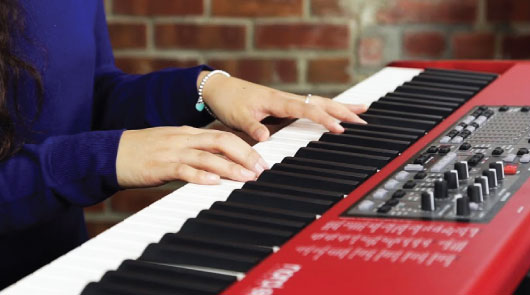 It's really for anyone interested in learning more about the blues. We do assume some prior knowledge, such as a basic familiarity with chords, but it's not necessarily. For more advanced musicians, you'll be able to pick up different approaches to adapting the blues for your own purposes.

There are no prereqs for this course. You just need to be interested in hearing some blues music performed by a very impressive instructor and band!

You can go through all the content in this course in as little as two hours, but if you're going to be playing along with some of the backing tracks and trying out some of the music notated in the course, you should plan to add a few extra hours.

You'll come out of this course with a better understanding of how the elements of the blues have morphed and transformed over time and hopefully feel inspired to create your own blues-influenced works of music. It also includes backing tracks that you can use to jam along to!