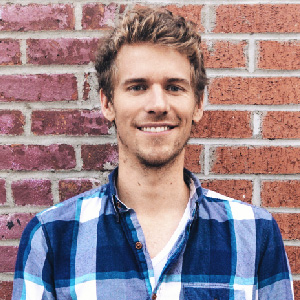 Composer, entrepreneur, pianist. I work with students to treat their musical careers like a business. I love learning how to learn.

Ian is an entrepreneur, composer, and pianist — and the founder of Soundfly. He’s played all over Europe, North America, and Asia as one-third of the modern classical, experimental trio Sontag Shogun, performed with incredible musicians like Julia Kent, Matana Roberts, and Greg Fox, composed music for films and videos, including the award-winning short film Rosa: These Storms, and recorded multiple well-received albums.

Ian’s first ever show performing original material with a group was completely inappropriate. He and his bandmates were booked to support Girl Talk at a showcase at Brandeis, and performed an experimental improvised set of music. Most of the audience was there to dance, not lose themselves in a cerebral reflection on life and loss. Whatever the case, the experience was actually incredibly rewarding and led to two projects that have since toured the world numerous times, proving that you never know what will happen when you say “Yes” to things.

Ian hopes that his students will push themselves a little bit forward each week, and realize that the best outcomes are achieved in small steps.