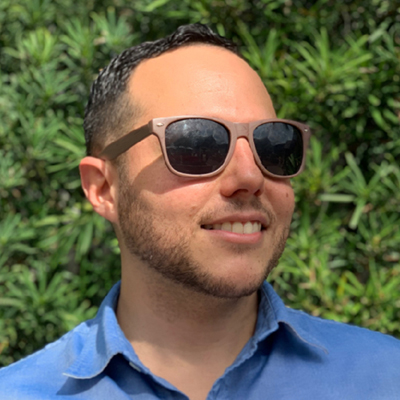 Songwriter, producer, educator. I teach modern approaches to songwriting, theory, and production by getting to know my students on a personal level, so we can create a structured plan unique to their goals.

Joseph is a songwriter, producer, and award-winning educator based out of South Florida whose music has graced a variety of outlets, from dance clubs across the world to major network TV shows.

After graduating from Berklee College of Music with a degree in Songwriting, Joe was immediately signed by a publishing company for his electronic dance single, "Ignited," which quickly led to the song being featured on a European radio station's compilation CD. The placement put his music next to such names as Avicii, Nicky Romero, Disclosure, Tiesto, and many more. He has already had his original music hit radio airplay and charts. His music is consistently energizing clubs, venues, and festivals all throughout Europe. His music has also been placed with global networks such as NBC, ABC, CBS, Lifetime, Freeform, MTV, E!, Oxygen, NHL, Hallmark Channel, and more. He wrote the theme song for E!'s new docu-series "Roadtrip Reunion."

One of the biggest lessons Joseph learned at Berklee College of Music was that your peers are your collaborators, not your competition. The superstar artists on the Billboard charts are your competition. He's endeavored to live that lesson ever since by helping others in their musical careers as much as focusing on his own.

Joseph's award-winning teaching approach starts with getting to know students on a personal level to create a structured plan to help them reach their goals. He hopes that all of his students leave his course confident in their craft and more interested in the subject matter than when they started.