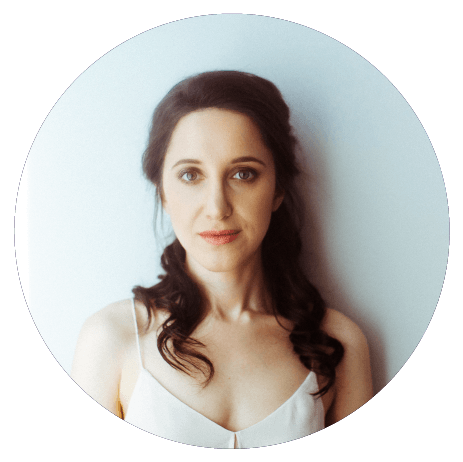 Singer, songwriter, producer. I love working with students on their songwriting, on vocal production, and on crafting compelling tracks.

Sırma is a singer, songwriter, producer, and topliner who has recorded with the likes of Akon, Illenium, and Keri Hilson. She has recorded and produced vocals for jingles for major ads, and written and produced original tracks that hit the top of the Spotify charts in her native Turkey. She studied Contemporary Writing & Production at Berklee College of Music, where she learned to become a self-sufficient, multi-faceted musician. She also studied production and mixing at London School of Sound, and has worked at various studios on production and sound engineering.

One of Sırma's early musical experiences involved placing 3rd at a professional jazz singing contest at 18, after which she was invited to represent Turkey in the World Choir for the 2010 World Cup song "Oh Africa." For the recording session and the music video shoot, Sırma had to interrupt her first semester at Berklee for a week and fly to LA to work with Akon and Keri Hilson. Fresh out of high school and immediately faced with a packed schedule, she then understood the true meaning of being a professional musician today: always being prepared to seize any and every opportunity.

Sırma loves working with students at the intersection of songwriting and production, helping them figure out how to produce the sounds they hear in their heads using the software at their fingertips. In particular, she specializes in vocal production. Learn more about Sırma's influences and inspiration here.