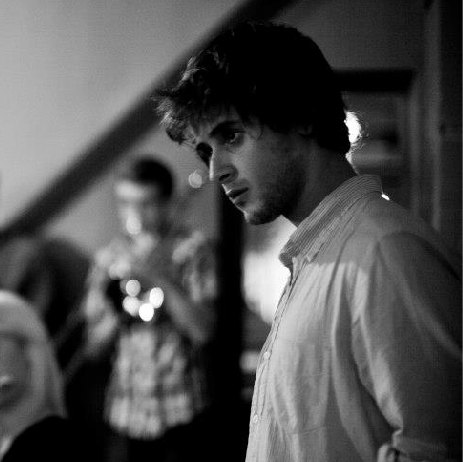 Composer, arranger, film scorer. I work with students to create more compelling arrangements, to express emotions through music, and to create cinematic pieces.

Tim is an award-winning composer for TV and film, embracing a wide range of mediums in his compositions, from electronics to full orchestras. Tim is classically trained, having studied at Trinity College Of Music and Dance and receiving his MA in film scoring at The Royal College Of Music, where he was also granted the Ian Lombe Award.

Since graduating, he's composed works for a range of clients, media, and programs, including major documentaries on the BBC, award-winning animations for the BFI, and ads for major brands, like Victoria Beckham. His original works have been performed in some of the UK's most noted venues.

One of the strangest pieces he ever wrote was called "Aluminium Bashed in Their Brains And Ate Their Imaginations" and was written for scaffold bars, tam-tam, and a 6-foot, copper-pipe wind chime. It was first performed for a competition, but fell totally flat. A year later, he entered the same piece into another competition related to mining, and won! Sometimes, you just need the right opportunity for your piece.

Tim is excited to work with people on their arrangements in a variety of contexts, whether composing your first piece for orchestra or learning how to better add digital strings to your music.