Add to your sonic arsenal by using the four sound channels in LSDJ to create a melody, bass line, and drumbeat

Ready to turn your beginner chip loops into intricate chip masterpieces? Well, part two of our free Chiptune Crash Course will help you do just that. This micro-course will expand on what you've already learned about making music with old video game hardware using Little Sound Dj (LSDJ), a tracking software for the original Nintendo Game Boy that we introduced in part one

In this section, we're going to learn how to use all four channels to make a more complex piece of music using multiple instruments and loops. We'll explore some of the different instruments you can access in LSDJ, learn how to tweak the sounds in each channel, and build our first drumbeat using the pulse and noise channels.

Ready to take your chip loops to the next level? Dive in to start learning! 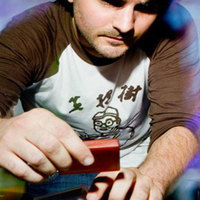 Since emerging from the Philadelphia chip scene just a few years ago, Chipocrite has taken the stage at numerous performance spaces, events, and conventions, including the Vans Warped Tour, Blip Festival, MAGFest, and AnimeNEXT; provided soundtracks for commercials, including a nationally televised GameStop ad, as well as video games and online videos; released several albums and EPs, including "Hit and Run," which was named "Best Album — Chiptune" in Square Enix Music Online's Annual Game Music Awards for 2011; appeared as the musical guest on popular tech-centric web talk show series "On the Verge," and much more. Chipocrite is currently working on the soundtrack for "EarthNight," a Rogue-like runner game coming soon to PS4 and other devices. 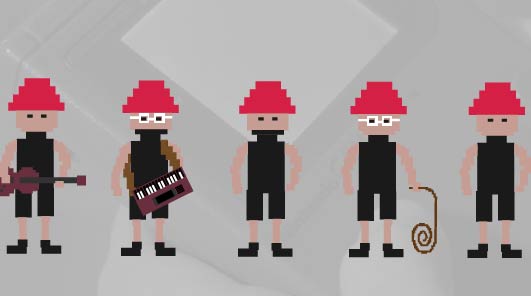 Chip It: The Chiptune Cover Challenge 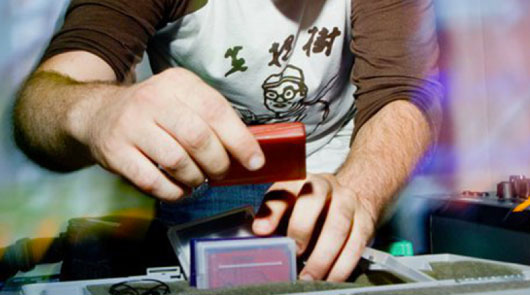 Getting Started with Chip Music

Musicians who appreciate the old, retro, 8-bit, lo-fi sounds of the video games they grew up with and want to learn how to make them themselves, as authentically as possible, and incorporate it into their modern music. And for hacker/DIY artists who are excited about the idea of repurposing old, cheap, “obsolete” computers as instruments.

This is the second course in our chip music series. If you aren't yet set up with LSDJ, go back and check out Getting Started with Chip Music before moving forward with this course.

The material in this section of Chiptune Crash Course takes under an hour to go through. But as with any music learning, the more time you can give to practicing the concepts you've learned, the better your chip music will be!

What can I expect to get out of this course?

You will make your very first arrangement using all four channels of the Game Boy sound chip. You'll learn how to tweak sounds, create new instruments, and mimic traditional instruments like drums and bass using LSDJ. Finally, you'll learn how to create an actual song by stacking multiple loops on top of each other.