Chip It: The Chiptune Cover Challenge

Learn the key ingredients to a great chiptune cover, and put those skills to the test by creating your own version of Devo's "Whip It."

The chiptune community loves its cover songs. Covers allow you to flex your chip muscle, while paying homage to your favorite artists from across genres. And it's a great way to practice using your Pulse, Noise, and Wave channels in interesting ways.

In this course, we challenge you to sharpen your LSDJ skills and take your chiptune chops to the next level by turning Devo's classic "Whip It" into "Chip It!" Sign up, learn how Chipocrite approaches making chip covers, explore how he created his "Whip It" cover, and then submit your own version!

Since emerging from the Philadelphia chip scene just a few years ago, Chipocrite has taken the stage at numerous performance spaces, events, and conventions, including the Vans Warped Tour, Blip Festival, MAGFest, and AnimeNEXT; provided soundtracks for commercials, including a nationally televised GameStop ad, as well as video games and online videos; released several albums and EPs, including "Hit and Run," which was named "Best Album — Chiptune" in Square Enix Music Online's Annual Game Music Awards for 2011; appeared as the musical guest on popular tech-centric web talk show series "On the Verge," and much more. Chipocrite is currently working on the soundtrack for "EarthNight," a Rogue-like runner game coming soon to PS4 and other devices. 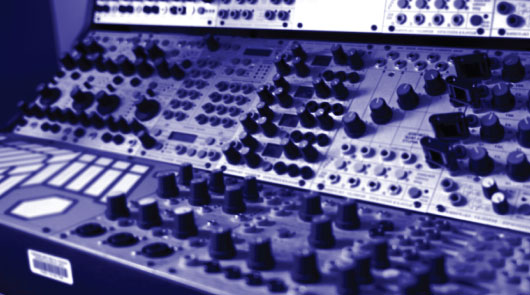 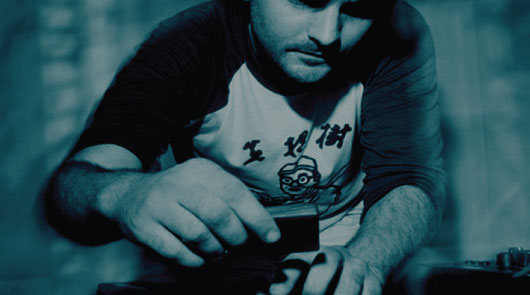 Anyone who loves chip music and also Devo.

This course is part three of our Chiptune Crash Course series that teaches anybody how to make music using the sounds of an old Nintendo Game Boy. If you've never done this before, it's probably best to start with part one and part two of the series, which will get you set up on your Game Boy or using an emulator on your laptop and give you an overview of the Little Sound Dj (LSDJ) software.

The material in this section of Chiptune Crash Course takes under an hour to go through. But if you're participating in the challenge and creating your own "Whip It" cover, plan on spending at least an additional hour creating your track.

What can I expect to get out of this course?

The course will take you through one possible approach for creating a cover of "Whip It." You'll be able to hear Chipocrite's version and download his LSDJ file to see how he made it. We'll also breakdown certain choices he made, like the instruments he chose and more.