Get Help & Feedback.
Join our Slack community where you can get support 24/7. 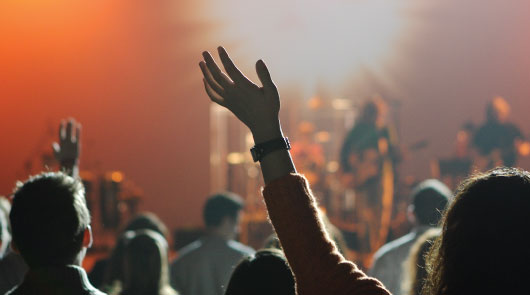 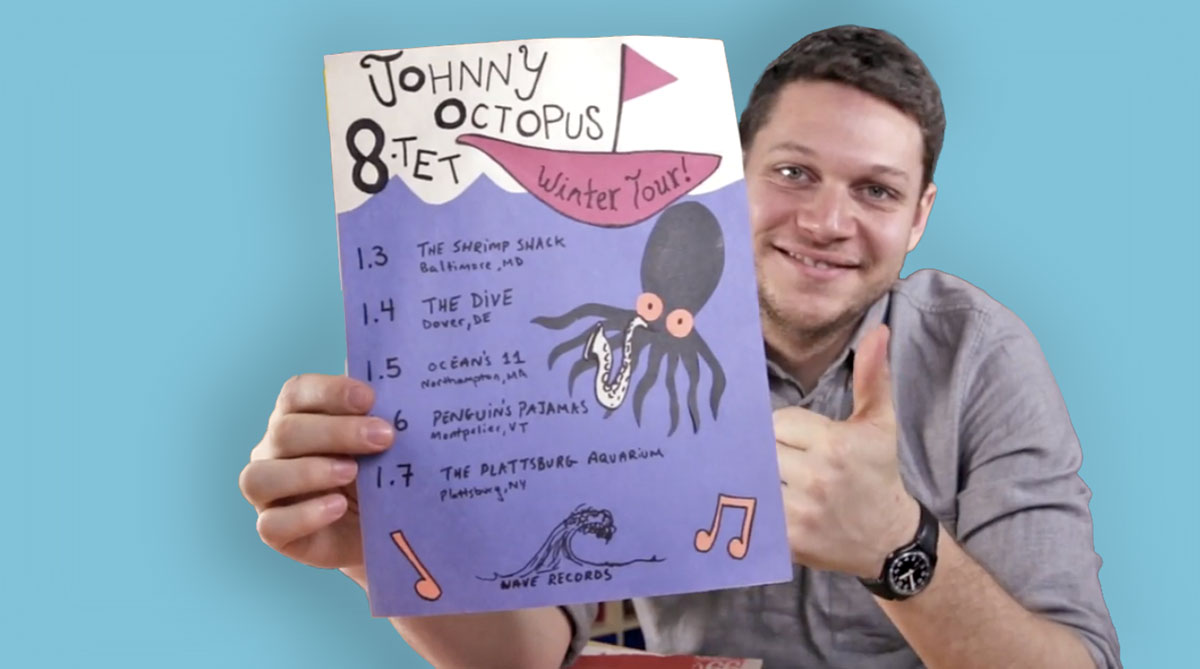