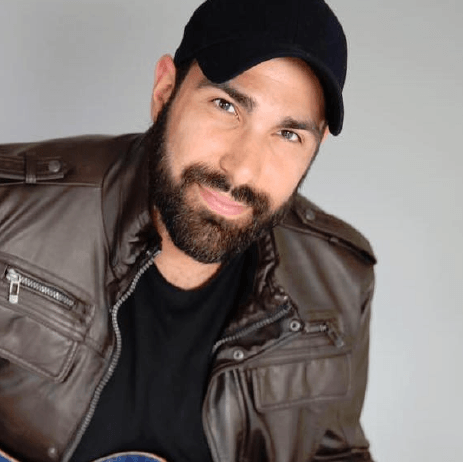 Film composer, guitarist, educator. Being versatile is essential to today's music industry. I'm here to help students expand their opportunities by adding to their skillsets in a variety of ways, from composing and arranging to performing.

Andre is a composer, film scorer, arranger, and multi-instrumentalist with a degree in Film Scoring and Contemporary Conducting from Berklee College of Music.

Andre is currently an active guitarist in Nashville where he tours full time with various artists, performing at massive festivals around the world from the Albisgüetli Country Music Festival in Zurich, Switzerland, to the Havelock Country Music Jamboree in Ontario, Canada, where they opened for artists such as Toby Keith, Justin Moore and Lee Brice.

As a composer, he has written many orchestral and concert works including an original holiday inspired composition for full orchestra and vocal duet premiering with the Nashville Philharmonic Orchestra, and a string orchestra piece entitled "Obliquity for String Orchestra" for the renown Kalistos Chamber Orchestra in Boston, MA to name a few. He currently works as a session player and studio assistant at Thirteen Degrees Studio and Learning Center in Franklin, TN alongside Emmy-award winning composer, Ken Barken. He has also had more than 50 original cues placed on 10 national television series on networks including NBC, Bravo, TLC, CBS Sports, Oprah Winfrey Network, and WE TV to name a few, and has written numerous orchestral works.

Andre loves all kinds of music, from Van Halen to Stravinsky, Mozart to Metallica. He hopes to help his students achieve their big picture goals by breaking them down into more achievable steps and nailing them each step of the way. You can hear more of his work here.