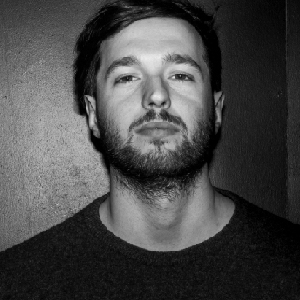 Producer, engineer, keyboardist. I work with students to achieve the sound they imagine for their songs through better production and mixing.

Andrea is an award-winning engineer, producer, and musician based in Turin, Italy. He's worked at some of the world's best studios, including London Bridge Studio (Seattle, USA) and Laboratori Testone (Milan, Italy), and has produced and mixed tracks for dozens of artists. He has a master's degree in audio production (SAE Institute, Milan). In 2017 he was awarded the Carlo U. Rossi scholarship for excellence in engineering.

Andrea plays piano, keyboards, and live electronics with a number of acts. He has also released a bunch of albums with various projects. He says he tries to listen to a large amount of new music every day. Even if he predominately works in the indie/pop and electronica world today, he loves to collaborate with musicians from diverse backgrounds because it pushes him constantly to learn new things. One of Andrea's first music teachers used to say to him: "First, learn the rules. Then, try to change them."

Andrea likes to bring those same ideas to his mentorship, helping students navigate the worlds of mixing, engineering, and arranging.