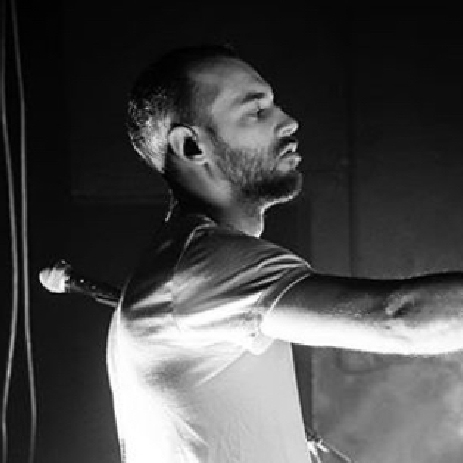 Drummer, producer, DJ. I love working with students to develop and advance their production and beat making skills.

Ian is a Drummer, Producer, and DJ living in Brooklyn, NY. He is the official drummer for pop artist Betty Who and hip hop artist Marlon Craft and performs frequently in NYC with a wide variety of musical acts including his solo project Mallow. As a producer and DJ, Ian is most known for his skills in hip-hop and footwork music, and as a drummer has experience playing hip-hop, footwork, jazz, fusion, pop, and funk.

He has performed as a touring drummer all over the world with Betty Who and Marlon Craft on headlining tours, as well as tours opening for artists like Katy Perry, Kylie Minogue, Keisza, and Dizzy Wright. He has many television credits such as Late Late Night with James Corden, The Today Show, The View, MTV's New Now Next Awards, and New Years Eve in Times Square.

Ian is very passionate about his role as an educator and loves helping students achieve their goals in production, beat making, and more!